Is My Business Doing Its Best to Recruit Top Talent? 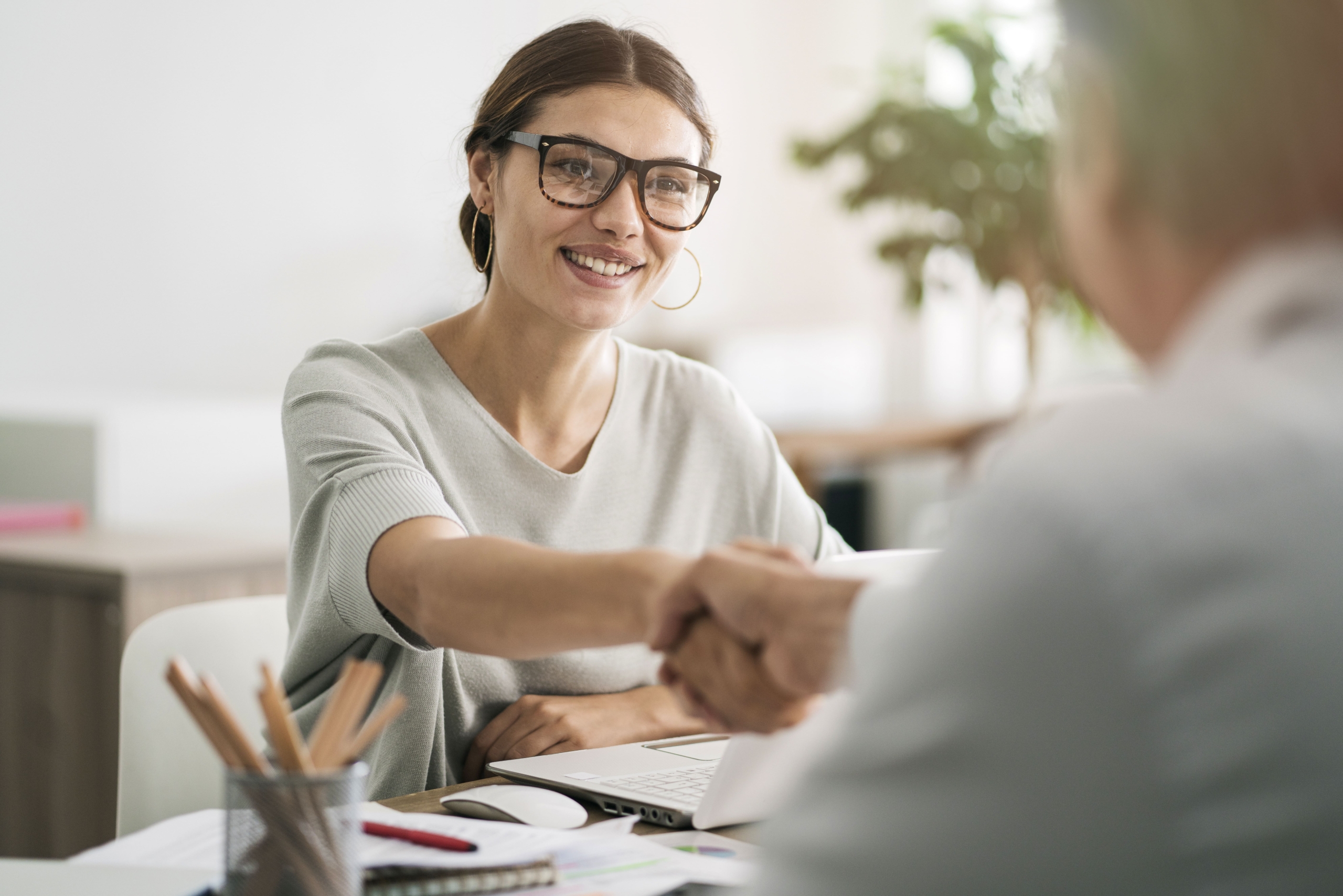 Recruiting new employees sounds like a straightforward aspect of running your business. You create advertisements in multiple mediums like web and television, make sure those ads send people to a web page for applicants and wait for the new hires to come in.

But what a lot of businesses don’t realize is that it’s not just potential applicants that need to do some legwork; if you aren’t using innovative, targeted advertising techniques to reach the best talent and making an easy pathway for people to apply for the job, you may lose a valuable prospect.

In an era where streaming services are becoming more and more popular, it’s easy to think that traditional media is on the decline. According to a report by Colling Media*, a majority of households still have cable TV in their homes for the best in live sports, news and entertainment. Further, most if not all cable companies provide some way to record your favorite shows providing the same convenience as streaming platforms.

But that doesn’t mean you can just throw any old commercial out there and hope it finds the right audience. This is where Sparklight Advertising’s expertise comes in. As viewing habits change over time, Sparklight Advertising is able to produce commercials that grab the audience’s attention and place them on multiple platforms to maximize its effectiveness.

If you’re worried that you aren’t reaching enough people to get your message out, consider adding OTT and TrueView into your campaign. OTT (Over The Top) allows your business to place your recruitment ad via numerous streaming devices such as Apple TV, Amazon Firestick, Roku, and Smart TVs. So even if a consumer has “cut the cord”, you can still reach them with advertisements in popular streaming programs that are non-skippable.

This is also true with targeted video ads TrueView! TrueView ads are seen before a YouTube video. These ads can be skippable or non-skippable and allow your brand to be seen on the world’s second largest search engine. That’s a pie that you’ll want a piece of!

Web banners are one of the best ways to reach the exact audience you’re looking for. When Sparklight Advertising creates these banners, they’ll not only target people who are looking for jobs in the areas you want, but they’ll set themselves apart from other web ads with eye-catching animation. These dynamic ads show that you put extra effort into your recruiting.

Make it Simple with an Easy-to-Navigate Webpage

You’ve created a great recruiting ad and now it needs a great place to land!  Sparklight Advertising can design these landing pages for you with easy-to-fill forms and links to your main website.  We’ll also perform the upkeep so that all you need to focus on is who you want to hire.

Why You Should Go With Sparklight Advertising?

Need proof that these tips work? Look no further than WestRock Packaging in Sioux City, IA. During a time where the company was experiencing low employment rates, they needed to launch a recruitment campaign to get new talent into their warehouses.

After a series of mergers and name changes, WestRock had become an unfamiliar name in the market and were having difficulties attracting applicants by traditional means.

That’s when one of Sparklight Advertising’s Media Consultants, reached out and sat down one on one with WestRock leadership to create a custom recruitment campaign,  guiding them step by step the entire way.

All of these things helped create a successful campaign for West Rock that achieved a dramatic increase in applicants and brand awareness.  As a result, West Rock asked Sparklight Advertising to create new banner ad campaigns in two additional markets and added OTT in a third market.  Needless to say, they have been impressed with the results!

When you’re ready to put one or more of these tactics to work for your business, we can help. Visit our offices page for a media consultant near you.

© 2022 Copyright Sparklight Advertising
Do I Have the Proper Advertising Product Mix?

Video Beyond The 30 Second Ad
Scroll to top