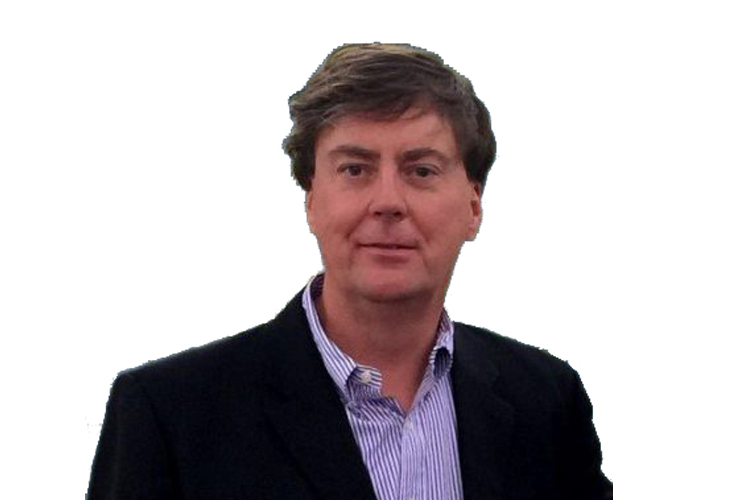 In his role as Sparklight Advertising’s Arizona Regional Manager, he collaborates with a staff of sixteen that are dedicated to creating a sustainable advantage for their clients. This includes providing clients with a quantifiable return from their video, digital and spot strategy investment that outstrips competitors.

Recognized for successful marketing campaigns by The Video Advertising Bureau in New York; Mr. Greves was honored for his strategy and branding work with Comedy Central and for his promotion of Cox Interactive Media’s Arizona city site. Mr. Greves holds a Bachelor of Science Degree from The Walter Cronkite School of Journalism at Arizona State University in Tempe, Arizona.