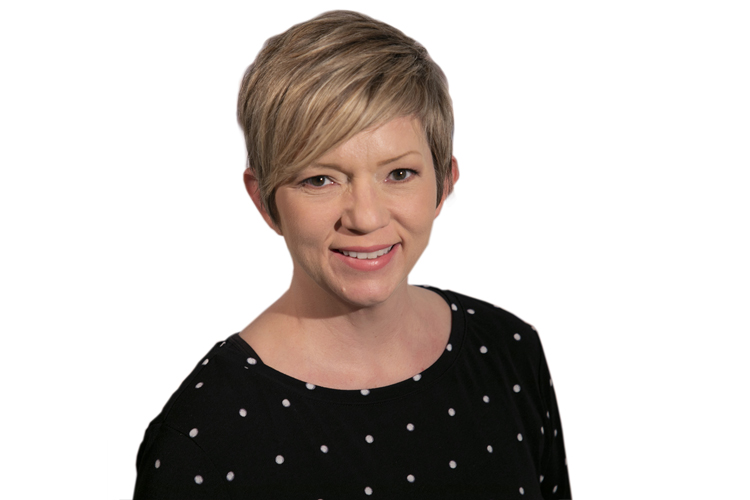 Shereen Stark is the Regional Manager for Sparklight Advertising in Fargo, ND. She has been an associate of Sparklight Advertising for 15 years. She was hired as an Account Manager in 2004 and was promoted to Regional Manager in 2011. In her current role, Shereen manages a team of five account executives as well as a support staff consisting of two managers and five associates. She is responsible for growth in revenue and cash flow for both spot cable and digital solutions. She plays an active role in helping develop her team members’ individual strengths, allowing them to grow in their careers.

Shereen began her career as the National Sales Assistant at the NBC affiliate in Fargo. She then advanced to sales for both broadcast and radio in Fargo before making the move to Sparklight Advertising. Shereen graduated with a BA in Advertising from the University of North Dakota in Grand Forks, ND. Shereen and her husband, Tim, have two daughters and reside in West Fargo, ND.