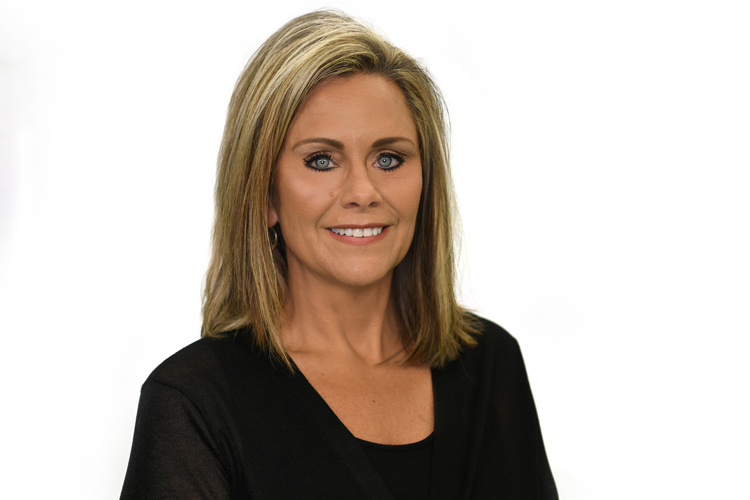 Darla Cigainero is the Regional Manager for Sparklight Advertising for the Red River Region. Her region covers a three-state area including Texoma, North and Northeast Texas, Southwest Arkansas, Southeast and Southwest Oklahoma. She has been an associate of Sparklight Advertising for 14 years. Darla was hired as an Account Executive in 2004 and was promoted to Regional Manager in 2015. In her current role, Darla manages a team of eight account executives as well as a support staff consisting of four managers and nine associates. She is responsible for growth in revenue and cash flow for both spot cable and digital solutions as well as video production. She plays an active role in helping develop her team members to ensure each of our clients receive superior customer service.

Darla began her career as account executive for Thrifty Nickel. She then advanced to Sales Manager and founded a local embroidery company before making the move the Sparklight Advertising. Darla’s accolades include Sparklight’s Golden Eagle Award, President’s Club and The Exceptional Achievement Award which is the highest award that can be bestowed to an associate.

Darla and her husband, Thomas have two daughters, two sons and two four legged friends. She resides in Texarkana, Texas.