The Top 3 Advantages of TV Advertising 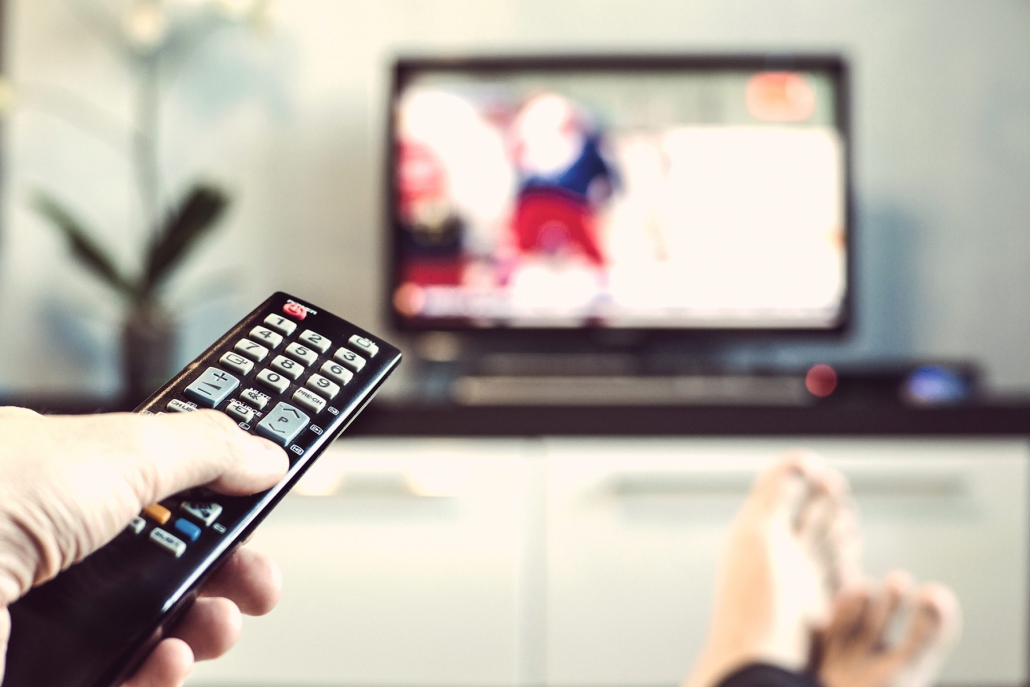 The golden age of television is far from over. While YouTube and Netflix grant viewers a wider range of options away from traditional network and cable channels, there’s still something to be said for TV advertising. Scientific American reports that we have exceeded 1990s projections for two-TV households; clearly, television is engrained in our culture.

Social media marketing may be the most effective approach for reaching millennials, but it doesn’t appeal to everybody. Baby boomers and members of the silent generation are far less likely to cut cords than their millennial and Gen X counterparts. They’re also more inclined to spend; projections indicate that those over 50 will increase their spending by a whopping 58 percent in the next few years, compared to a modest 24 percent increase for Millennials. With Baby Boomers dedicating an average 3.4 hours per day to their TV screens, this remains the most accessible medium for a large swath of American consumers.

Print ads provide an enticing visual stimulus, while radio targets our sense of hearing. TV, however, has the unique power to bring several senses together for a seamless experience. While digital marketing technically also targets multiple senses, it doesn’t offer the same opportunity for sensory immersion. Looking down at a small computer or phone screen doesn’t compare to the crystal-clear images rendered on 4K TVs, and iPad speakers cannot possibly stack up against surround sound.

3. TV Advertising can Easily be Integrated with Other Marketing Approaches

If you leverage multiple forms of advertising, you can leave a greater impression on a wider audience. TV is the most effective medium for integrating with other marketing methods. For example, TV advertisements can encourage viewers to participate in social media initiatives. Integration works best with time-sensitive broadcasts, such as series premieres, award shows or sporting events where viewers are more likely to post, tweet or otherwise share with their followers their real-time thoughts on what they’re watching. With over 70 percent of viewers using separate devices concurrently, failure to integrate TV ads with digital efforts could lead to significant missed opportunity.

Combined marketing efforts need not be exclusively digital. TV advertising can also be used alongside other methods, such as print or radio ads.

Whether you hope to reach a different demographic or maximize your message’s reach in a short span of time, TV should play a central role in your company’s advertising approach. Embrace the power of television — it’s just as relevant as social media in today’s competitive market.

© 2022 Copyright Sparklight Advertising
Will Your Business Benefit from Commercials?

Will Your Small Business Benefit from Commercials?
Scroll to top